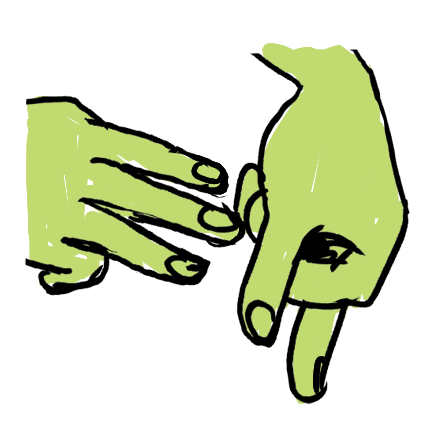 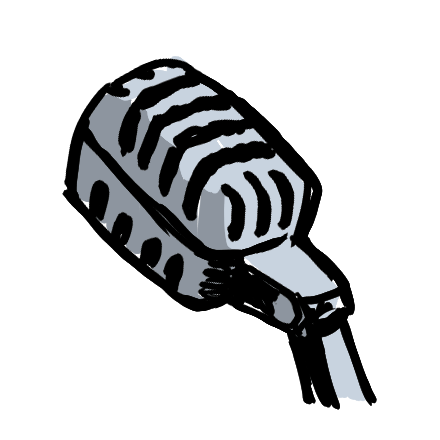 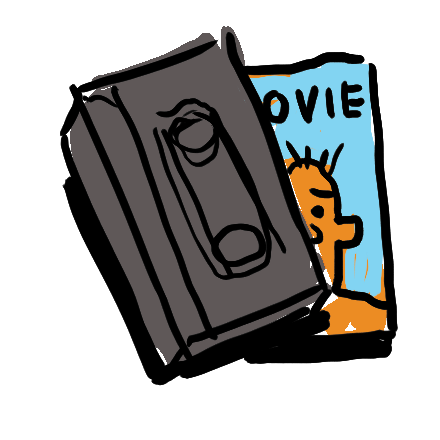 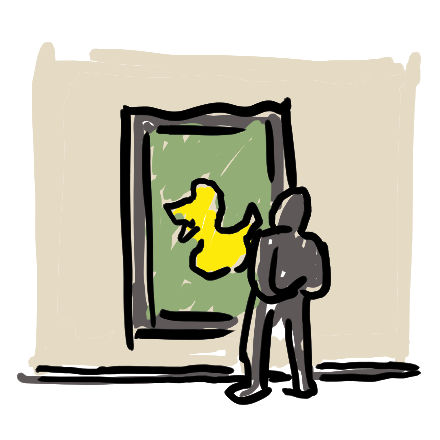 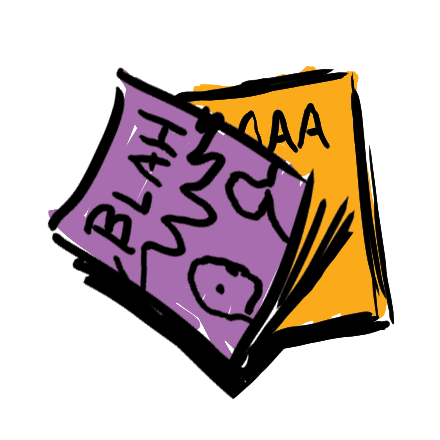 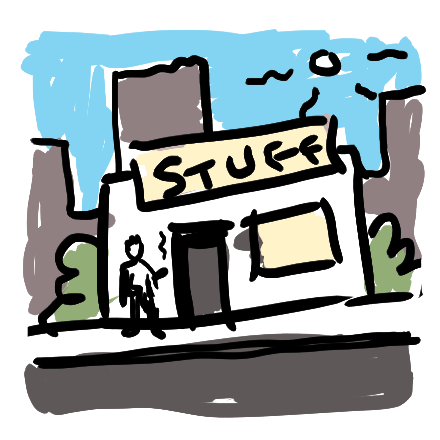 It's the Gang
Act now and adopt one today! 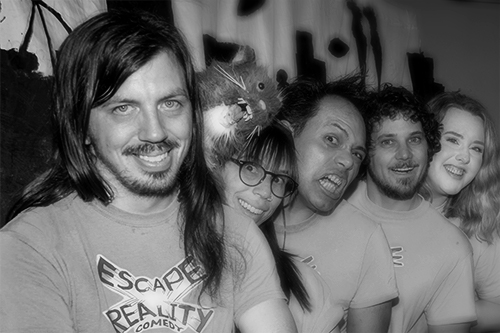 Phil eats actors for breakfast. Phil's directing style is based primarily on takeaways from online videos of Jiu Jitsu tournaments. One time Phil witnessed a wasp get "stuck" in a spider web, and when the spider came near the wasp, it grabbed the spider, gobbled it up, and flew away. Phil was taught an important lesson that day. Did he learn it, though? Did he really? One time Phil read a cue card saying "I enjoy feces." That was mostly true. 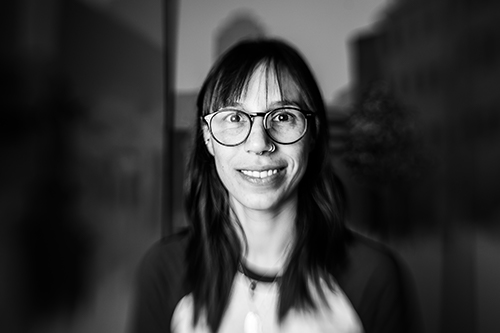 Nicorette Regeyena is not only a world-class actor, but a world-class spellor. And also punctuator@*! The number won rule of why she's got the spellyist moves on the block is the million-dollar question. Do you got what it takth?! She will write circles around yer ass, square! 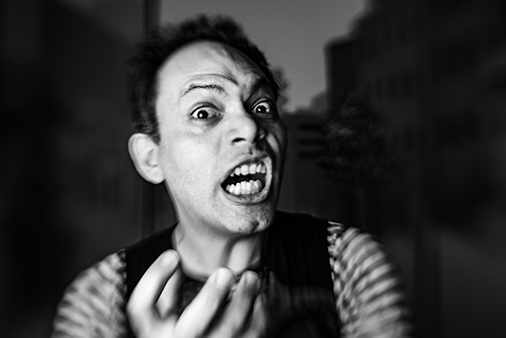 Jared Souza lives at the bottom of a river. They are more of an algae than a writer, or an actor, or a cartoonist, or a puppeteer, costume designer, set designer, blah blah blah, but also those things... Or none of them. Jared Souza does not exist. 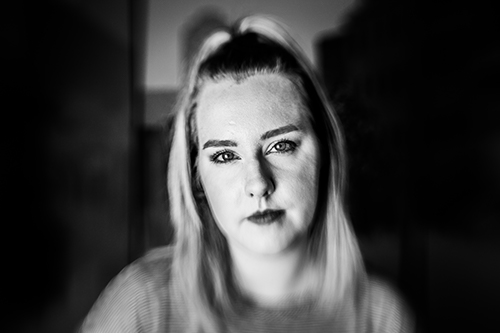 Firstly, we identify as the queen. You can call us/we. Deep thoughts. It's important to have your cake and eat it too.
In the future Katelyn will be known for her excellence in marketing, non-violent communication, and international espionage.
She's no longer the new one.
‍ 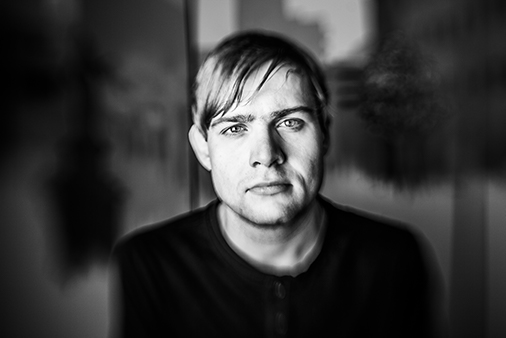 Despite all of the rumors, Nathan Andrew Franklin was never a Boy Scout. He learned everything about survival from his homeschool education, where he became a star in his own right. Everyone has a right to be a star, so if you’ve never heard of him, the joke’s on YOU! 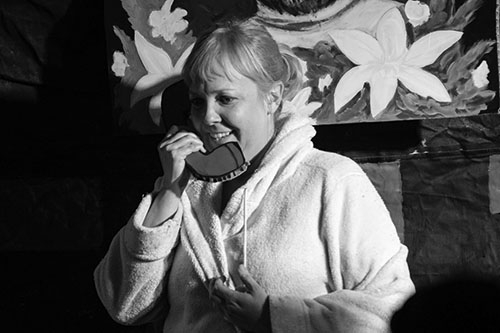 Psst... Hey. Jen Fitzpatrick is a professional spy, but don't worry, she says you're too boring to have a file on. Good for you. It's a fact that spies are known as nature's thespians, so it makes sense that Jen would be moonlighting with this gang of ass mats?!
‍ 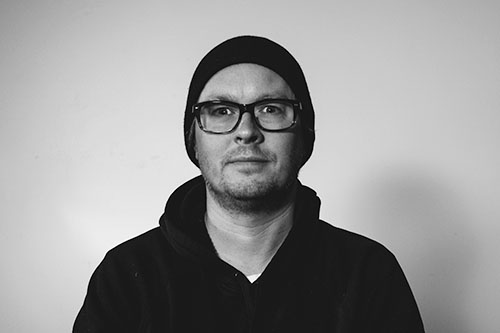 Jon joins Escape Reality after a week or two of off-off-off Broadway experience as lumber wrangler for 'This Old House: The Musical'.

In addition to speaking as little as possible, Jon keeps things kind of organized. Well, to be honest, he's the only dude we know with a pickup truck. There, we said it. 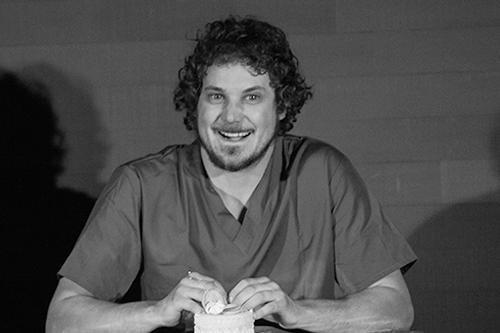 Just as Jeffrey Dahmer and Ed Gein before him, Jarrett Brown was born and raised in Wisconsin. He fled to Portland, OR because the passive aggressive residents do not ask questions. His ability to insert himself inside other people’s skin is what lured him to Escape Reality. Currently he is holed up in an undisclosed location in Idaho… but he will strike (the set) again. 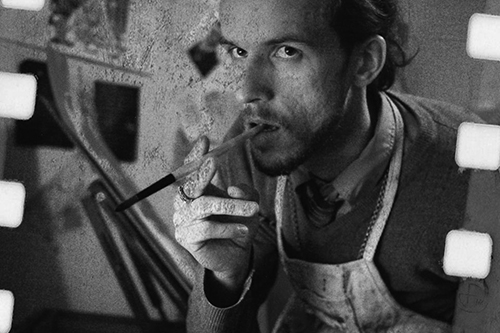 Having a keen understanding and particularly unique affect of being cleverly loquacious, Josh has managed to fool the rest of the gang and inserted himself into their naive graces.

He continues to fool them at regular intervals. Lucky for him they will likely never catch on. Bunch of dummies. 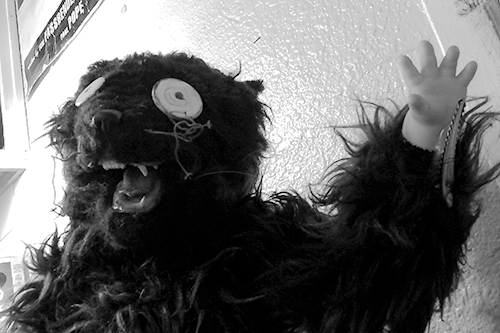 Bradley Bradley Bradley Hensley Beasley was born on the bad side of a brawl. She developed a taste for human flesh early on and this passion has motivated her in her daily life ever since. One day you will meet her. 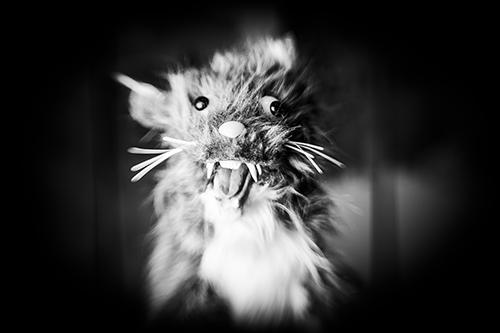 Fancy pants was looking at a butterfly the other day... Food. Food. Foooooood. Pie. 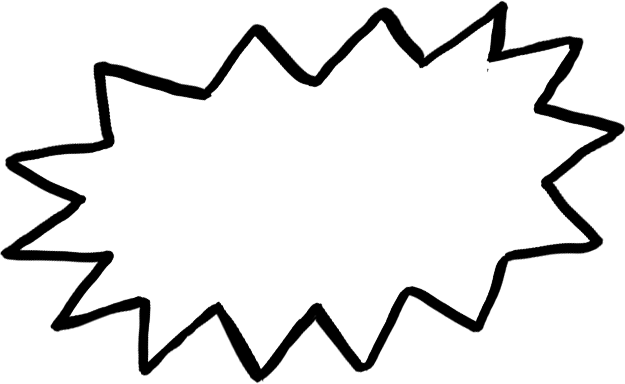